Brush chipper in urban cleaning and composting in school gardens 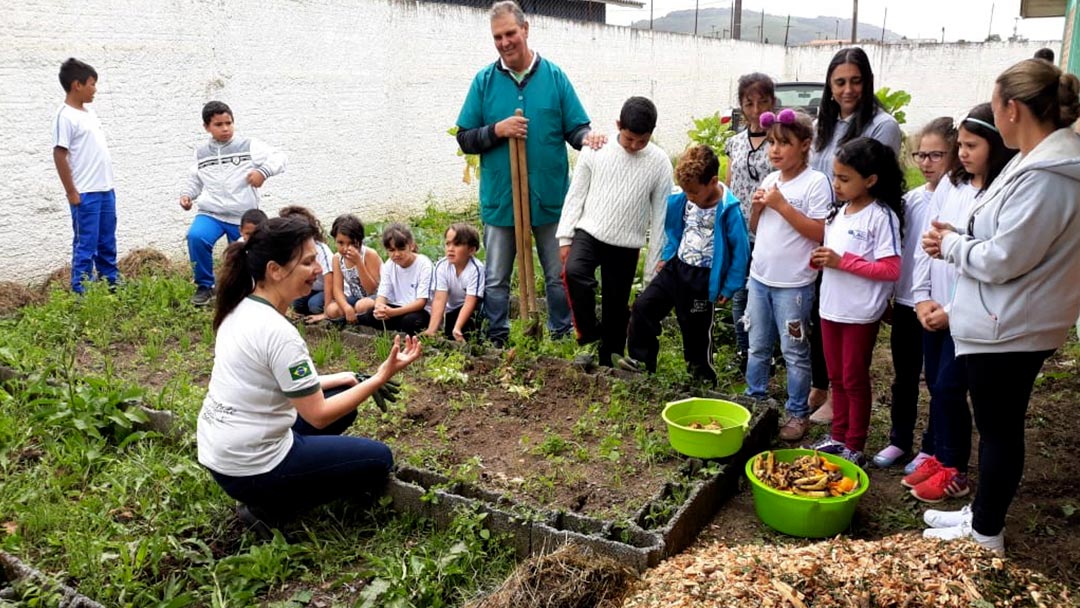 The Zero Waste project was created with the objective of collecting and allocating the solid urban waste in na enviromental way that saves public resources and promotes socio-environmental actions.

To participate more actively in this project, a city hall in the state of Santa Catarina - Brazil has taken measures to carry out the management of the green waste of the municipality.

The best option for the municipality was the reuse of the pruning remains collected by the city through organic composting. The composting process involves the decomposition of green residues, thus producing nutrient-rich organic fertilizer for the soil. However, performing the decomposition of whole leaves and antlers is a process that is slow, releases greenhouse gases and still generates an inhomogeneous product, because certain parts decompose faster than others.

In order to carry out the composting process in a very effective and environmental way, a Lippel brush chipper was acquired and started to work together with urban pruning services. 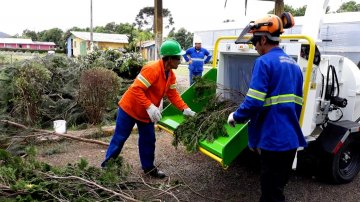 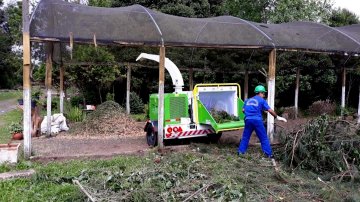 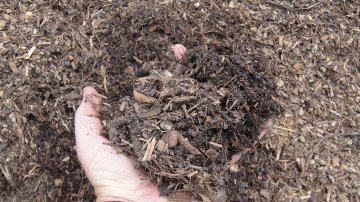 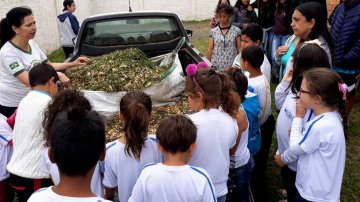 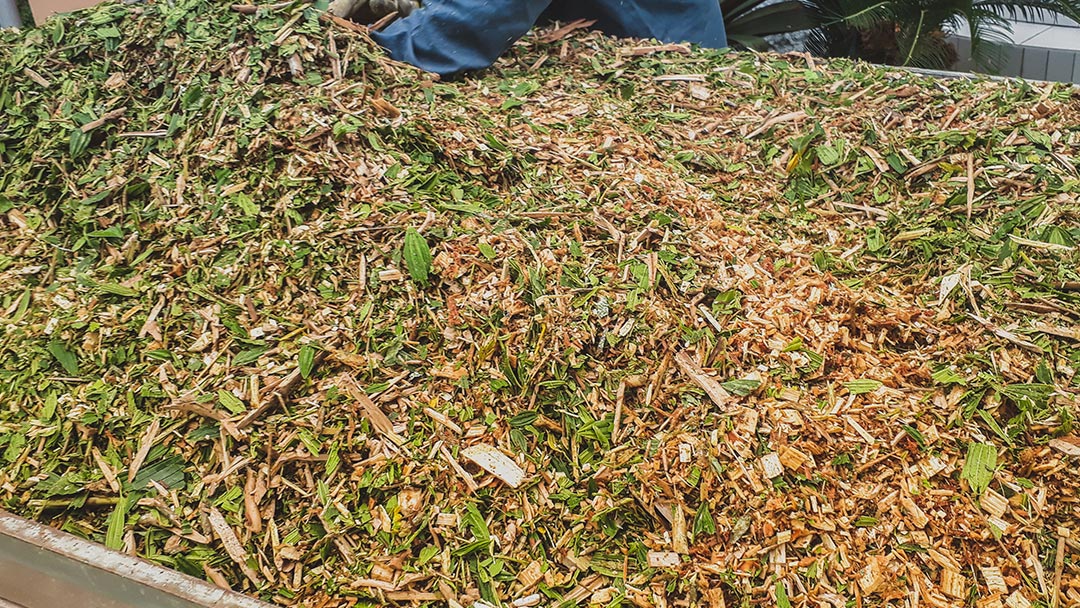 The use of this brush chipper will promote the saving of public resources for the municipality, since the disposal of organic waste generated a great cost in transportation logistics to the municipal landfill, besides harming the environment by releasing greenhouse gases in the atmosphere.

Now, by chipping the material, the waste is achieving a volume reduction of 80% compared to the raw material, thus generating savings of up to 80% in material transport. Besides the economy, the chipper material has a uniform size, which allows the decomposition of green waste to occur in a controlled and accelerated manner.

The reuse of this material generates savings in the purchase of artificial fertilizers, since through the composting produces a organic fertilizer of the best quality.

In addition to the economic benefit, a great social benefit is presented, as in the case of this municipality, the city started to use the brush chipper to process organic residues schools, preparing the material to be used in the garden of the school, thus involving educators, students and families of students in this environmental action, teaching students early to work for the environment, and create a better teaching environment.

This project is already bringing benefits now to the city and the population, as well as helping other sectors of the municipality such as schools.