Composting of pruning in an avocado and blueberry farm 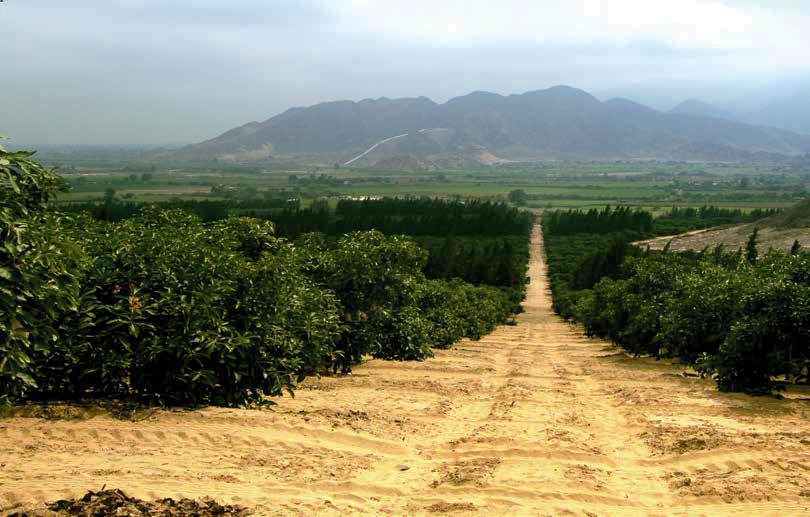 Owning an agriculture farm is synonymous with having a large volume of pruning to deal with constantly. This was the case of an agricultural company in Peru that works with the production of avocados and blueberries for sale to the internal market and for exportation.

As this company has three large agricultural farms and intended to further expand its production, it became necessary to find a more efficient way to deal with all the residues of tree pruning and even reforestation when necessary, since the volume of green waste produced was very large and carry out the disposal of all this material generated a lot of work and cost, the search for an ecologically correct solution began.

The aim of the company was to reduce the volume of waste as well to reuse the residues in the avocado and blueberry farms for the improvement and revitalization of the soil for the plantations. However, in addition to managing green waste, the economy of the company's resources was extremely important. 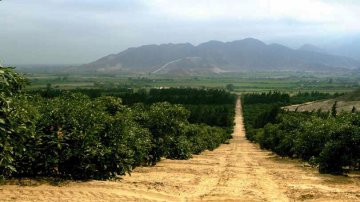 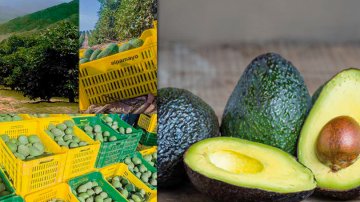 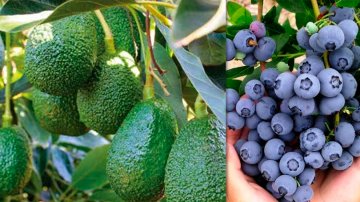 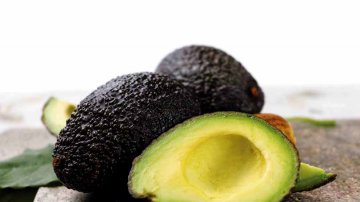 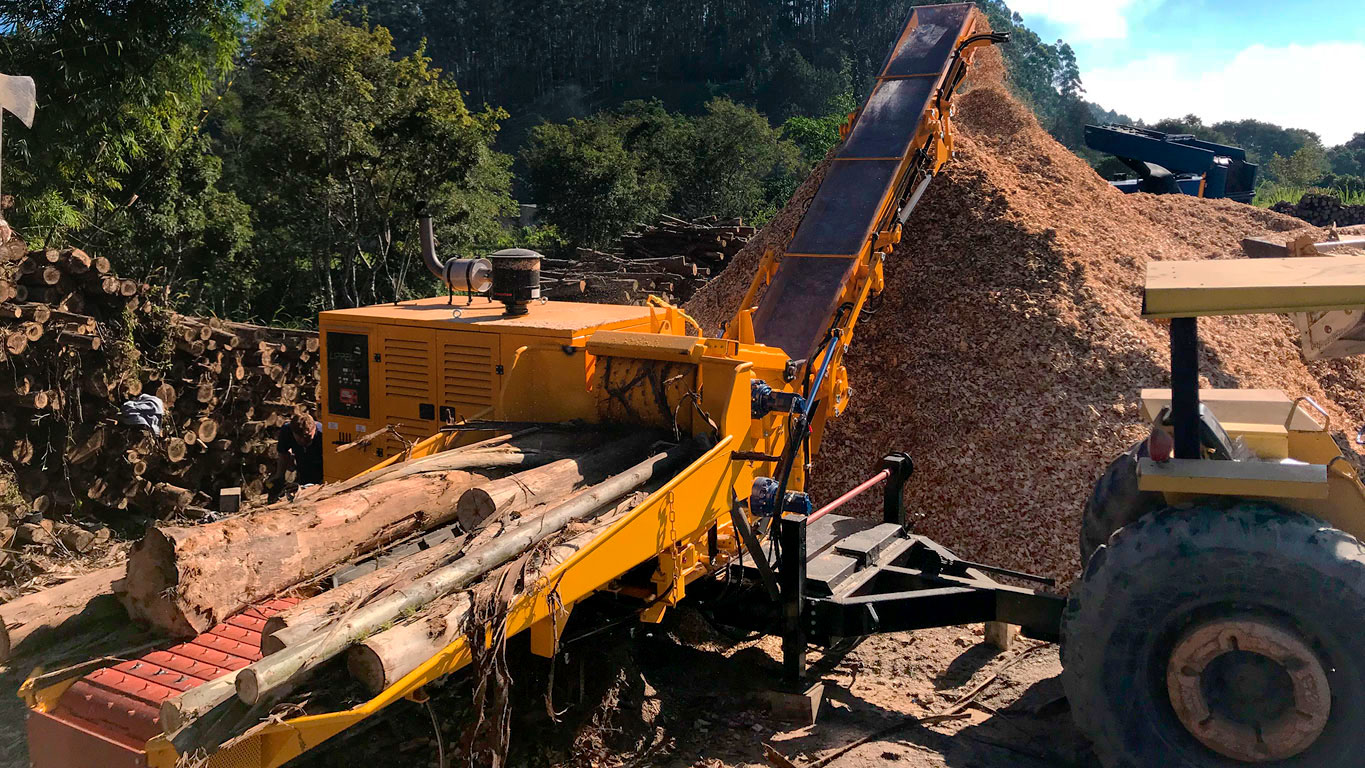 The solution came by acquiring a forestry chipper model Raptor 900, why? This machine has a facility that comes the fact that it is mobile, so you can use only one forestry chipper to work on the different farms of the company, different a stationary chipper more trips would be needed to transport the material to a fixed point. Now, this chipper performs the processing of the residues directly in the work place, saving time and saving costs in trips for the transportation of the residues.

Another advantage is that, by chipping the waste, it is possible to compost organic waste, other than having the raw material, which has difficult decomposition and still releases greenhouse gases into the atmosphere.

Now, with a material of uniform size, the company can produce a rich organic fertilizer that will be used as a soil cover in the plantations, making the soil much more fertile through a process that is totally beneficial to the environment.

It has already been commented that the economy was one of the fundamental factors of this whole process, and, despite all the advantages presented, the economy actually stood out in the acquisition of this equipment, because all the value that was saved in the discard and transportation of the waste and in the purchase of fertilizers for all the plantations, was enough to offset the value of the acquisition of the forestry chipper in the short term, besides adding value to the product produced, further improving its quality through a rich and fertile soil, consolidating even more the brand in the national and international market.