Automation in the heat treatment of dairy in Paraguaian industry 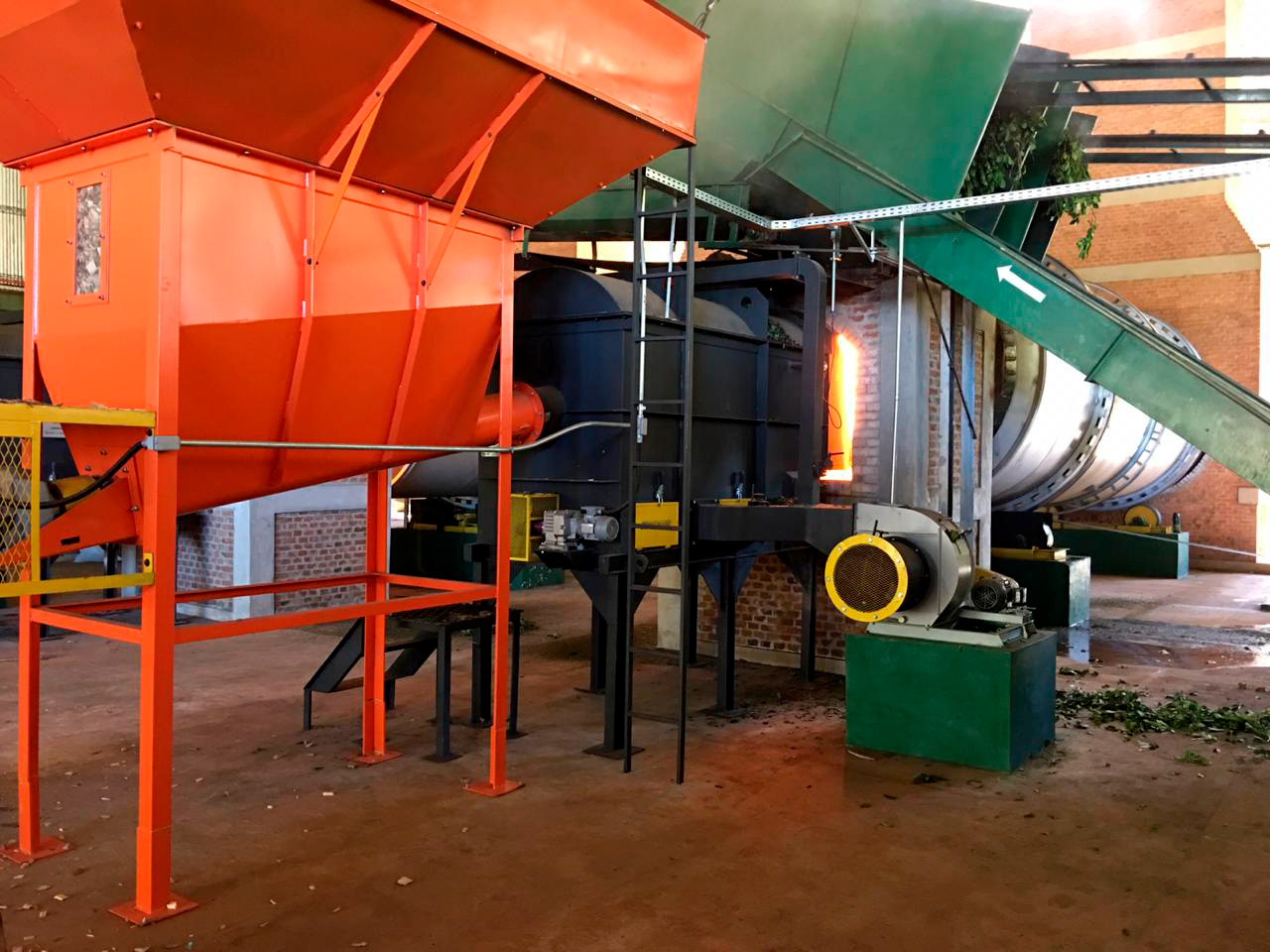 In 2019 the largest dairy company in Paraguay decided that it was time to automate the feeding process of the furnaces used in the company for the heat treatment of dairy products. The furnaces used until then worked with common firewood, but the use of firewood presents certain problems such as unstable productivity, firewood with different sizes which generates little homogeneity in the firing and the need of an operator performing the feeding, which opens the possibility to occur accidents.

The solution offered by Lippel for the automation of the process of heating for the pasteurization of the dairy was the use of a solid fuel of high homogeneity and calorific value, in the case, the wood chip.

First, the company had to install a wood-chip boiler and a wood chip burner. In order to make this industrial automation process feasible, a forestry chipper was acquired, which in turn allowed the internal production of solid fuel to be used in the industry.

This was a vital step because both the purchase of the wood chip or the common firewood presents a cost to the company, a cost that was eliminated once the wood chipper used completely meets the production demand of the company. 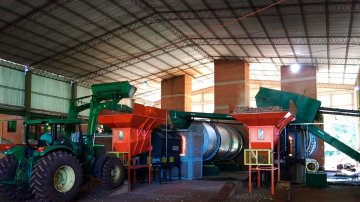 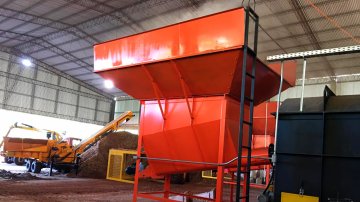 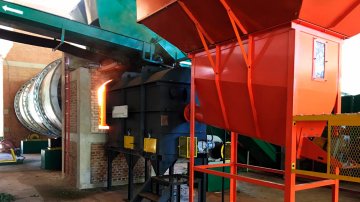 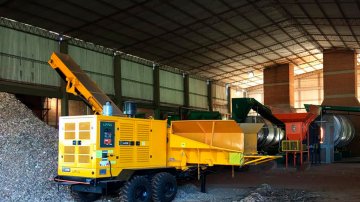 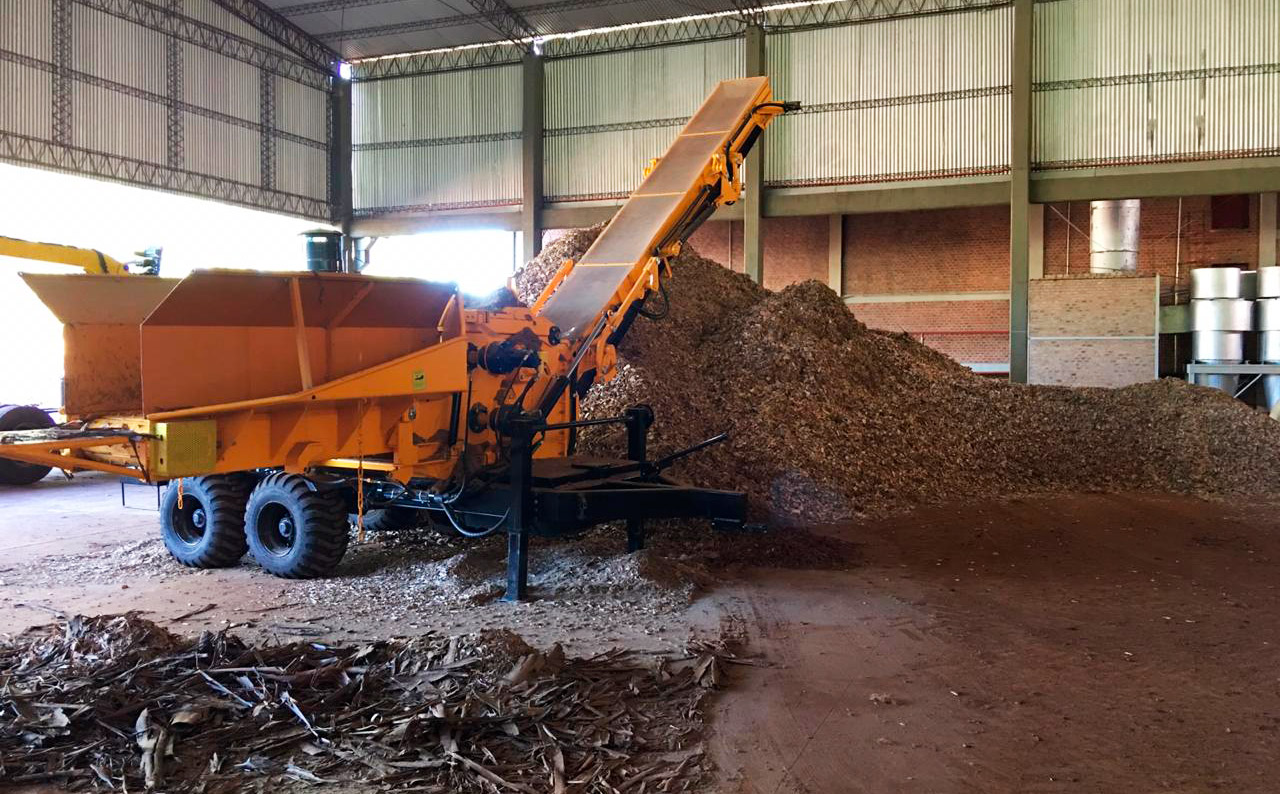 The benefits that this Paraguayan industry has already obtained in the short term was the possibility of the desired automation of sensitive processes in the industry, reaching production rates much higher than previously and making the process constant and homogeneous.

Another benefit was the possibility of eliminating the need for operators to feed the boilers, allowing the redirection of efforts to other areas of greater need in the industry, reducing chances of eventualities and generating savings of economic resources.

And in addition to these others, one of the biggest improvements was the great savings generated by the Company's own solid fuel production and the improvement in the quality of the final product, which consolidated the company even more as the largest dairy company in Paraguay.